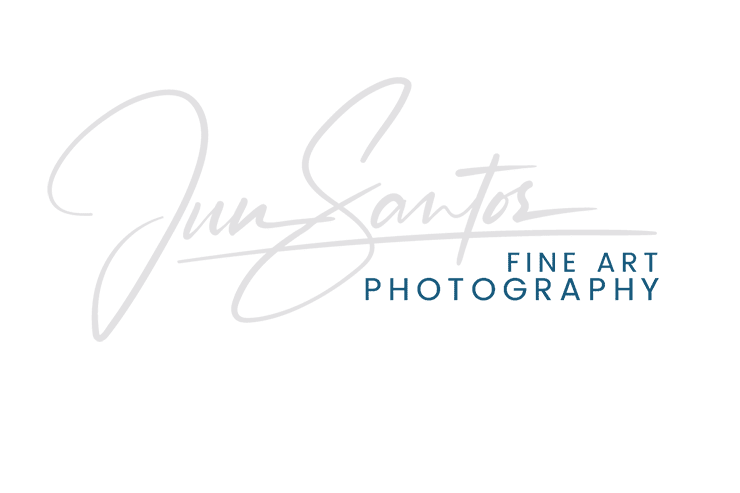 Rewild the world by George Monbiot

Wolves were once native to the US’ Yellowstone National Park — until hunting wiped them out. But when, in 1995, the wolves began to come back (thanks to an aggressive management program), something interesting happened: the rest of the park began to find a new, more healthful balance. In a bold thought experiment, George Monbiot imagines a wilder world in which humans work to restore the complex, lost natural food chains that once surrounded us.

TEDTalks is a daily video podcast of the best talks and performances from the TED Conference, where the world’s leading thinkers and doers give the talk of their lives in 18 minutes (or less). Look for talks on Technology, Entertainment and Design — plus science, business, global issues, the arts and much more.
Find closed captions and translated subtitles in many languages at http://www.ted.com/translate

All content, images, and text are the intellectual property of Ernesto Jun Santos and Adib Santos and cannot be reproduced without permission.|ProPhoto8|DESIGN BY RED MET YELLOW